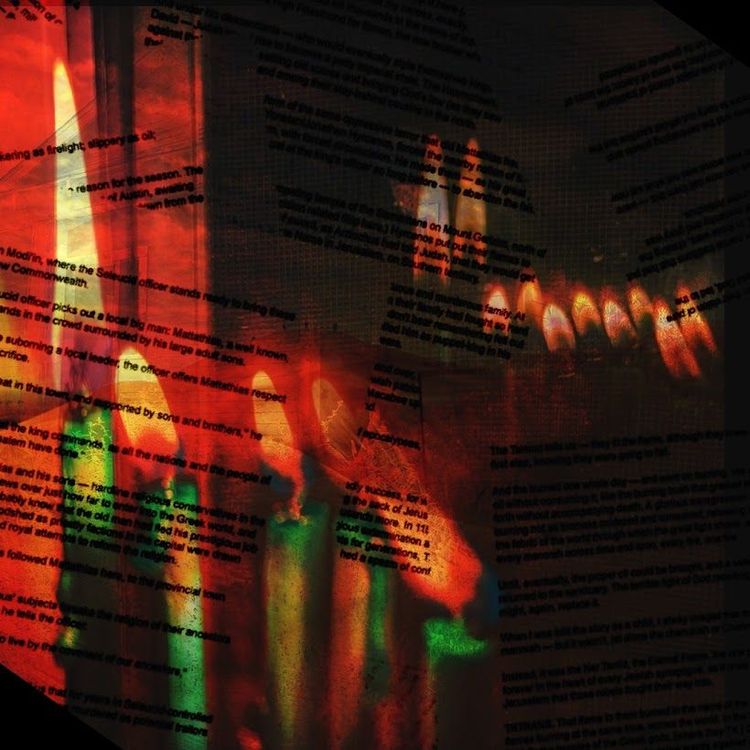 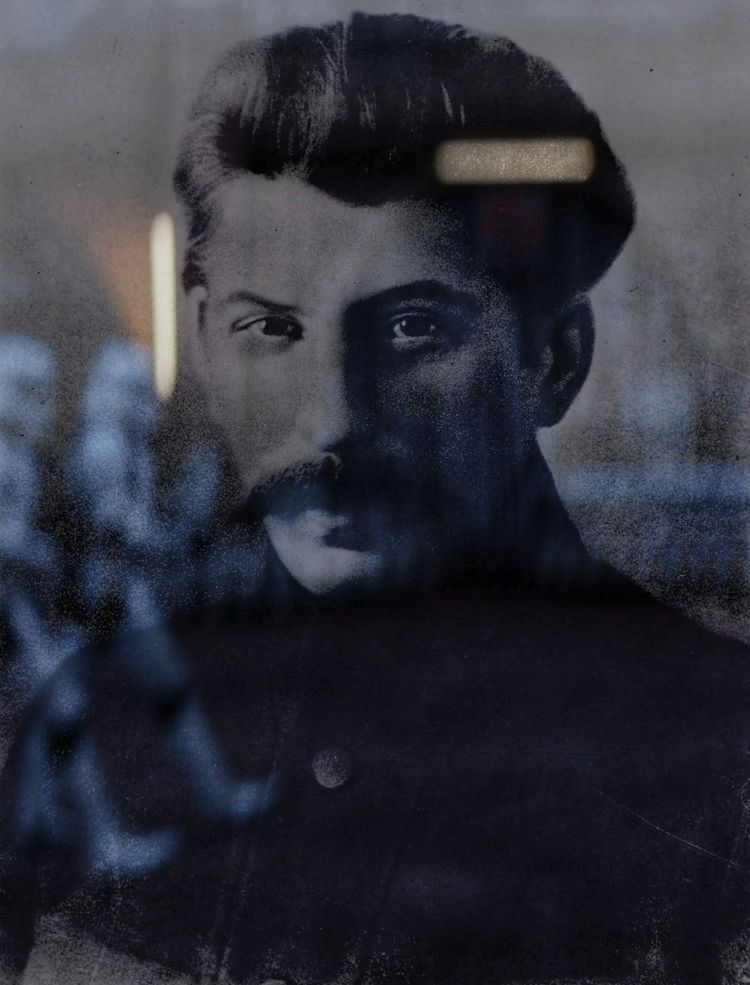 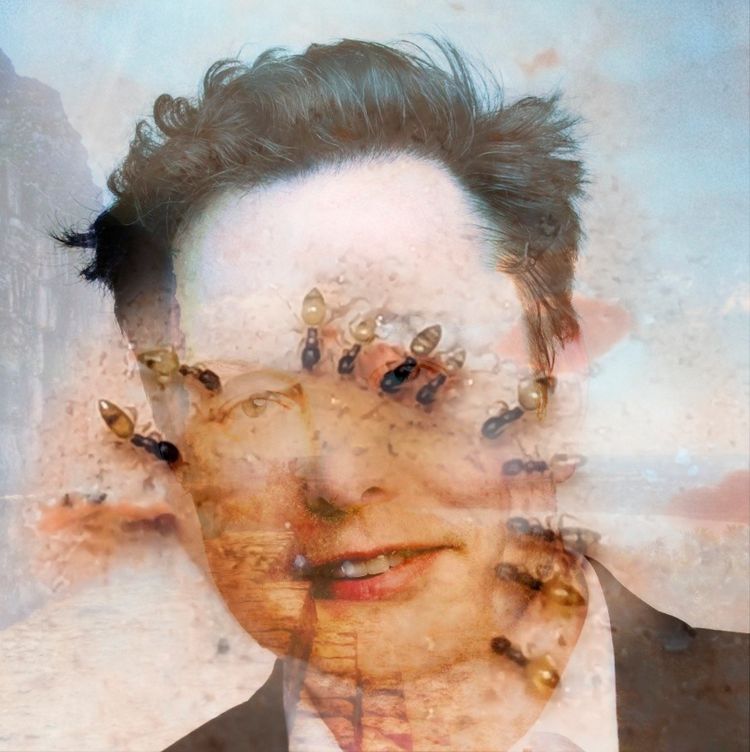 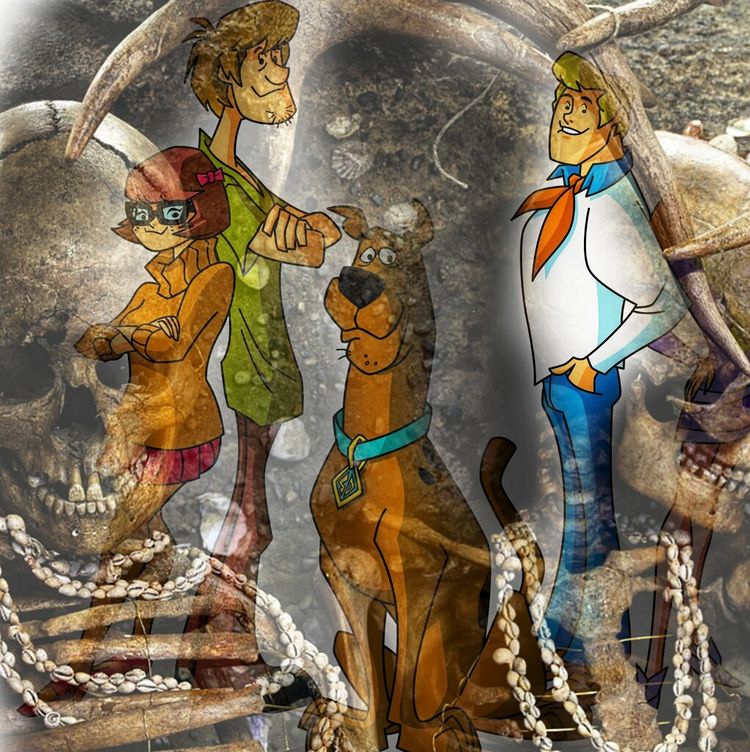 A beloved YA series leads to musings on the nature of child sacrifice.
Jun 9, 2022
8 min read
Nov
18 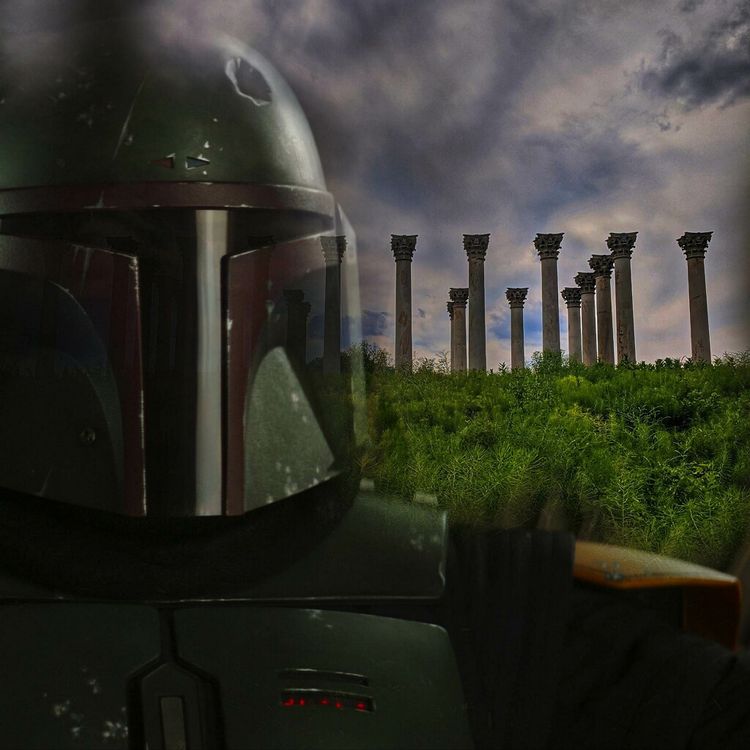 A lively interview on processes of empire, the violence of frontiers, and the role of history in invented worlds.
Nov 18, 2021
23 min read
Jun
24 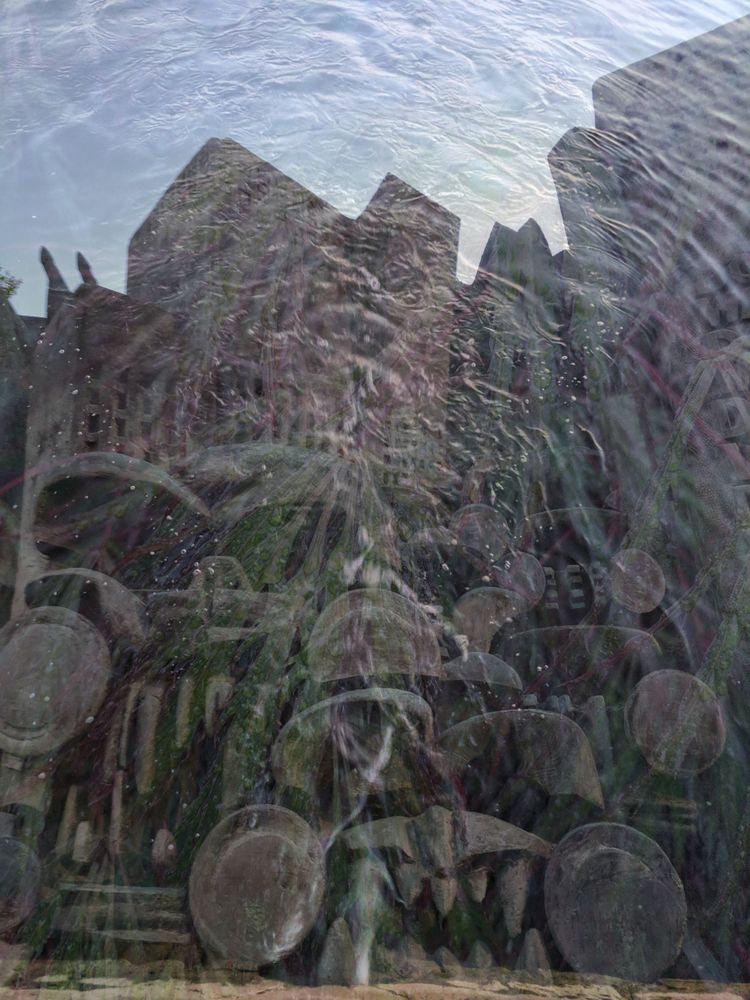 We're All Creatures of Collapse 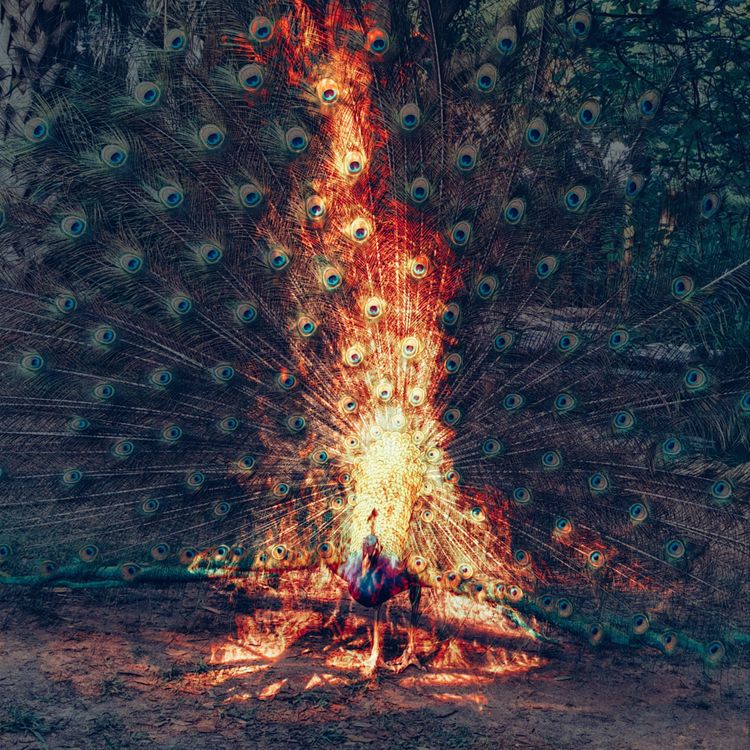 The Empire is a Predatory Forest

Trees, like empires, wear against one another. Empires, like trees, are never quite so separate from one another as they like to claim.
May 27, 2021
12 min read